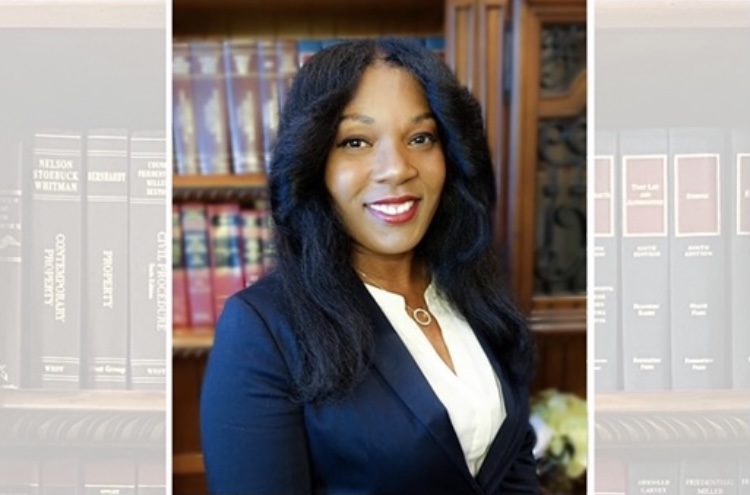 Thank you for visiting my campaign website and supporting my candidacy for Alameda County Superior Court Judge. I currently serve as a Commissioner with the Alameda County Superior Court and I've served in this capacity for six years. In my role as a Commissioner, I've presided over Civil Harassment and Elder Abuse Restraining Orders, Domestic Violence Restraining Orders, Child Support, General Civil Law and Motion hearings, Unlawful Detainer bench trial, Small Claims and Traffic cases.

Prior to serving as a Commissioner, I served the state of California as an Administrative Law Judge with the California Board of Parole Hearings.  Before I served as an Administrative Law Judge, I volunteered as a Judge Pro Tem and served as a State Commissioner for the Fair Employment and Housing Commission.  I’ve faithfully served in the field of law for twenty-two years first as an attorney and more recently as a judicial officer.

Thank you again for visiting my site and please consider endorsing me, volunteering your time or donating to my campaign.